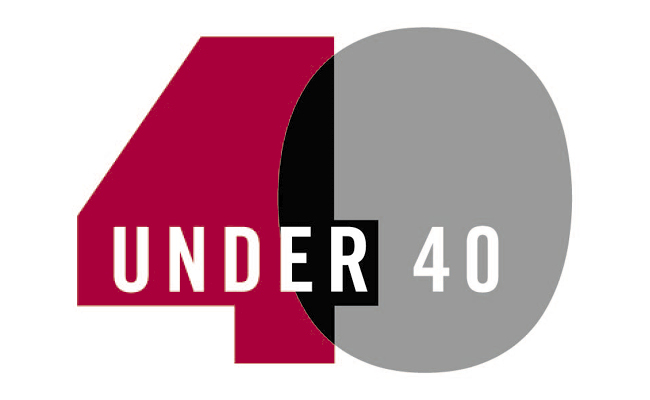 Three graduates of the College of Engineering have been named to the University of Georgia’s 40 Under 40 Class of 2022. The program celebrates the personal, professional and philanthropic achievements of successful UGA graduates under the age of 40. The honorees will be recognized during the 12th annual 40 Under 40 Awards Luncheon Sept. 9 in the Tate Student Center on campus. 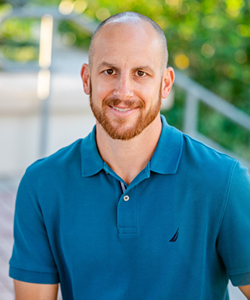 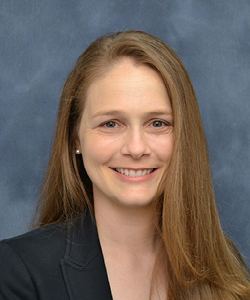 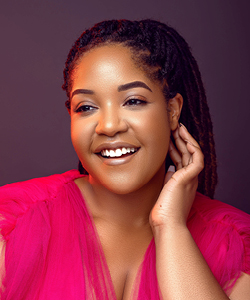 Three UGA College of Engineering graduates have been named to the UGA Alumni Association's 40 Under 40 Class of 2022: (left to right) Dustin Dyer BSAE '06, a guidance navigation and control expert at NASA; Mia Catharine Mattioli BSBE '08, an environmental engineering with the CDC; and ValaRae Partee '14 BSENVE, an associate environmental engineer with Brown and Caldwell.

Dustin Dyer, a 2006 graduate of the College of Engineering and the Jere W. Morehead Honors College with a degree in agricultural engineering, works as a guidance navigation and control expert at NASA. In this role, he ensures rockets can safety deliver their payload to orbit. His many honors include the NASA Silver Achievement Medal for extensive analysis to prove the Atlas V rocket was safe to fly astronauts for the NASA Commercial Crew Program.

A 2008 graduate with a degree in biological engineering, Mia Catharine Mattioli is an environmental engineer for the U.S. Centers for Disease Control and Prevention. Alongside fellow UGA alumnae Amy Kirby, Mattioli co-led the founding of the CDC’s National Wastewater Surveillance System to help manage the spread of COVID-19. Mattioli is also a graduate of the Morehead Honors College.

ROBOCROPS: Data science, technology and A.I. coalesce in the field of plant robotics