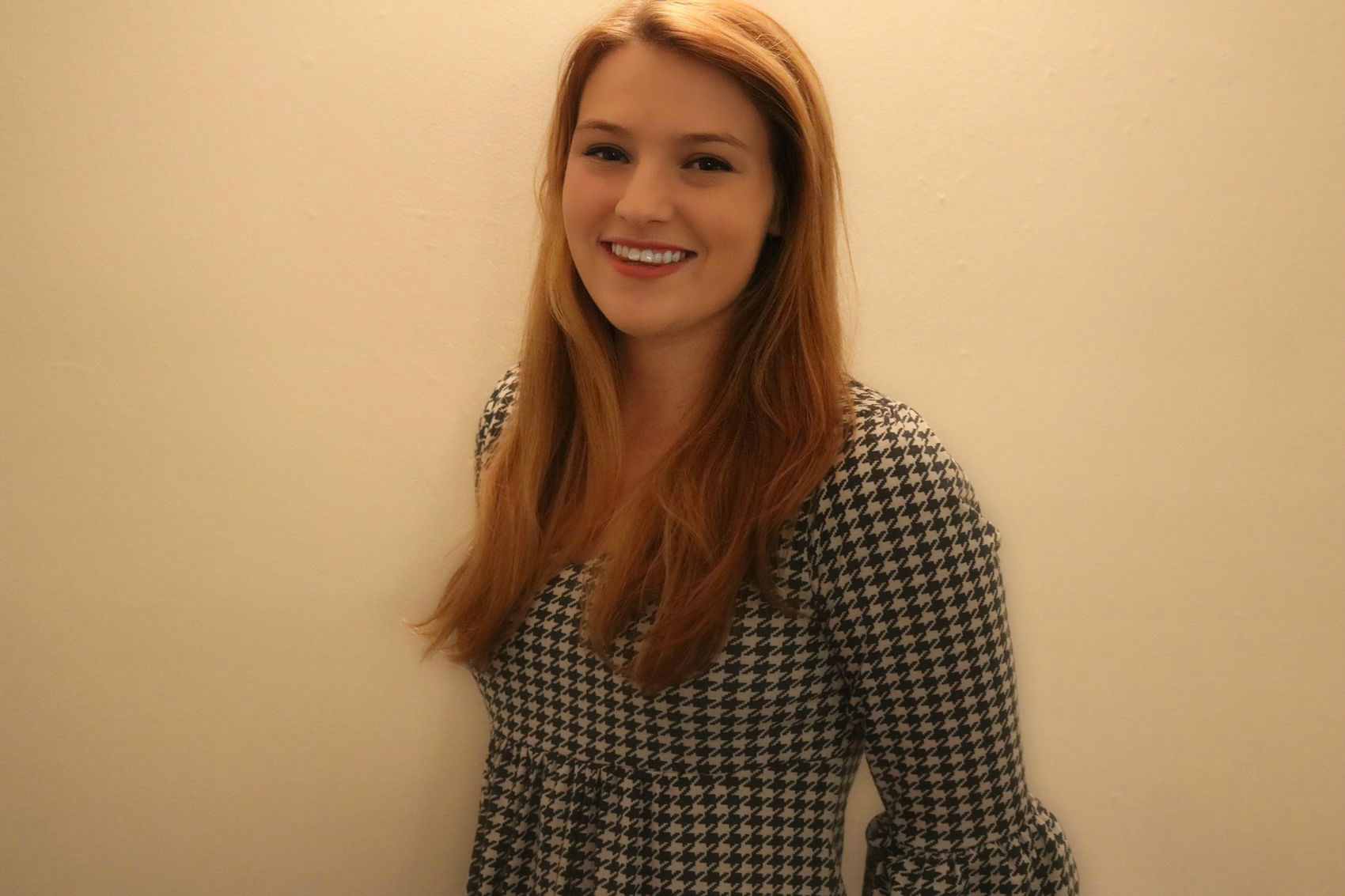 Megan Douglass possesses a vision for the potential of biomedical engineering, demonstrates a committed and driven attitude in her work, and actively seeks to engage with the community. These attributes have allowed Megan to excel as a doctoral candidate in the University of Georgia College of Engineering and contributed to her selection as this year's recipient of the Brahm P. Verma Award for Academic and Leadership Excellence.

Established in honor of longtime UGA engineering faculty member Brahm Verma, the award recognizes an outstanding graduate student for excellence in academics and leadership. Recipients are selected based on a combination of their academic performance, their research, their activity in professional societies, and their demonstrated leadership abilities.

"I am currently developing improved catheters and other medical devices to mitigate infection and improve blood compatibility in hospital settings," said Megan, a member of Associate Professor Hitesh Handa's research team. "I have had the privilege of collaborating with the Department of Defense, CDC, private companies, UGA College of Veterinary Medicine, and other academic leaders to investigate the antiplatelet and bactericidal potency of the next generation of medical devices."

"Megan possesses unlimited potential – she is unquestionably one of the most giftedgraduate students I have yet encountered," said Handa. "She will, without doubt, be one of the future leaders in the next generation of biomedical engineers."

Megan received her bachelor's degree in biomedical engineering from UGA in 2017. During her undergraduate experience, she worked on 3D cell-based biosensors for high throughput screening under Professor William Kisaalita for three years. Outside the classroom, she served as vice president of the Salvation Army Service Society and coordinated all fundraisers for the local community kitchen and shelter. She also serves as a senior judge for the Georgia Science & Engineering Fair each year.

At the beginning of her doctoral program, Megan was the only engineering student selected for the NSF-funded Graduate Scholars Leadership, Engagement and Development (GS LEAD) program. In this program, she worked with other doctoral students to address the poverty crisis in the Athens area and created a resource awareness guide designed to increase poverty awareness and empathy in the community.